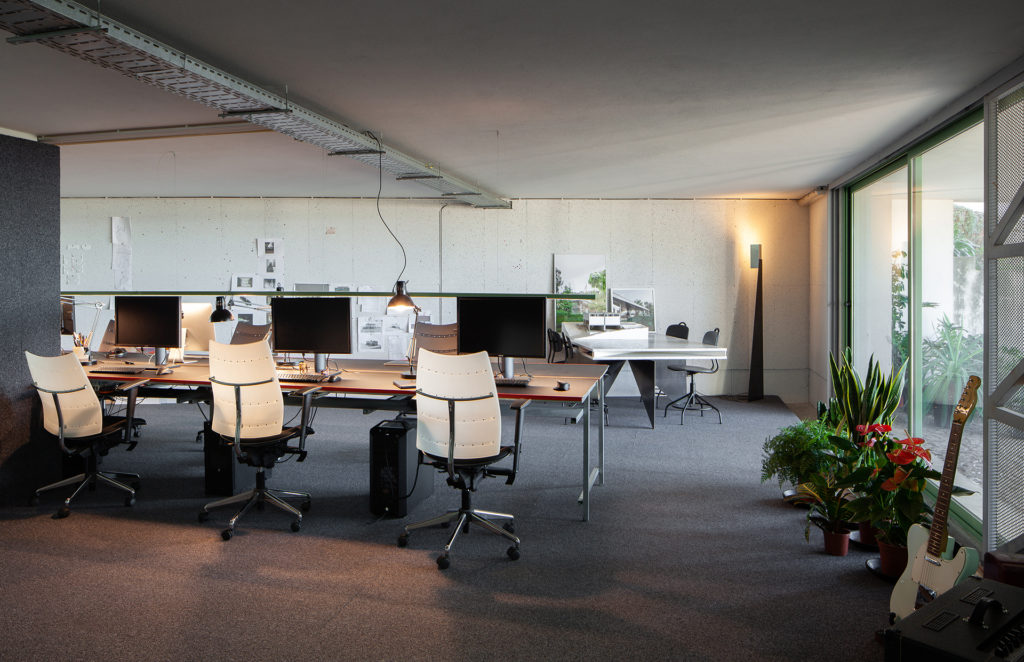 Okdraw is a high-end architectural visualization studio based in Portugal since 2013.
Featuring a multidisciplinary team with broad experience on a wide range of project scale, focused on achieving the best visual illustration with accuracy and detail.
Beyond a realistic simulation, our images tread through atmospheres that can mirror an episode of a certain architectural story. We work on a collaborative relationship with clients, from various parts of the world, to translate a final intention for each architecture office and real estate company.
We care so much about your illustrations, as if they were ours! 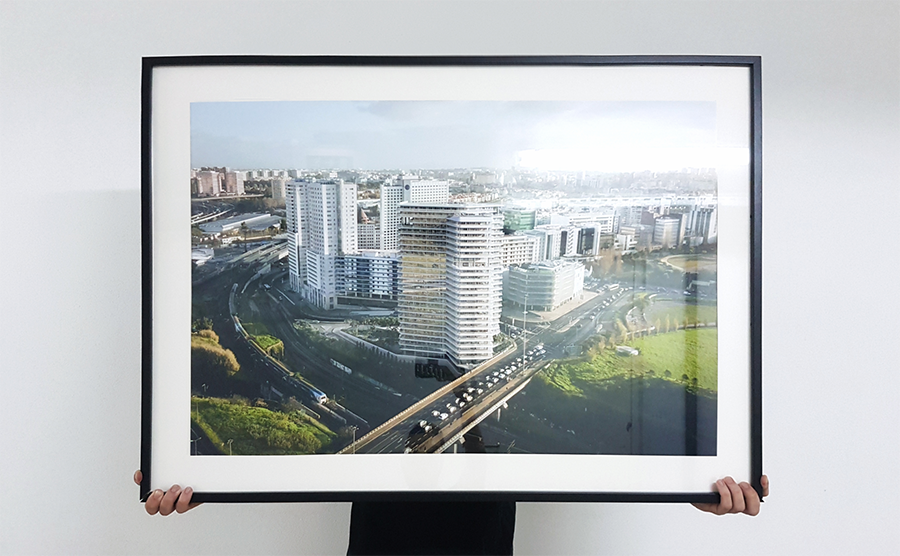 Master in architecture on the Faculty of Architecture (FAUP) Porto, in 2010. Early bird, focused, ruthless about timings and deadlines. Outside Okdraw, enjoys weird yoga positions, likes to scatter layers over layers on his band’s guitar riffs. 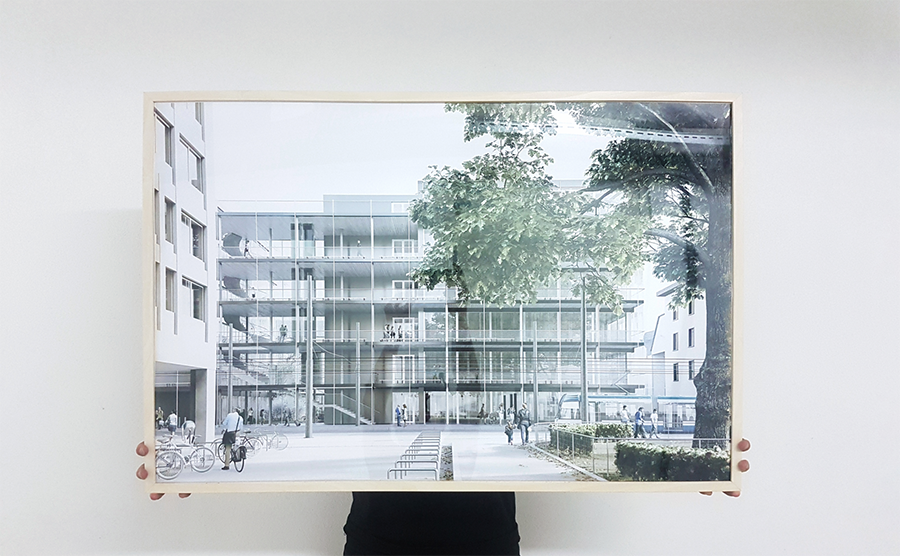 Graduated in Design at Universidade Lusíada Porto in 2009, Pedro started a Master in Product Design at ESAD Matosinhos, and specialization in 3D Viz, which ended in 2011. Demanding and rigorous, serious yet playful, video-games, collectible figures and music are his daily drivers. 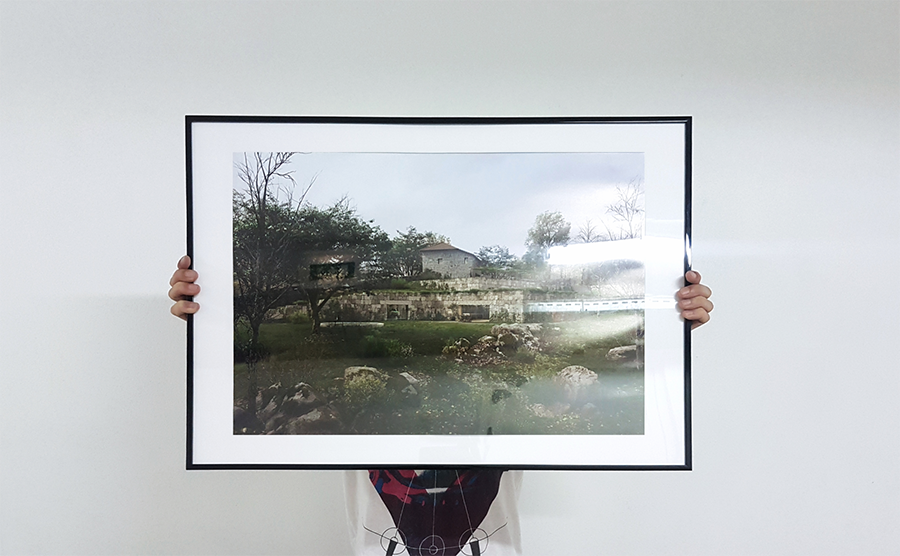 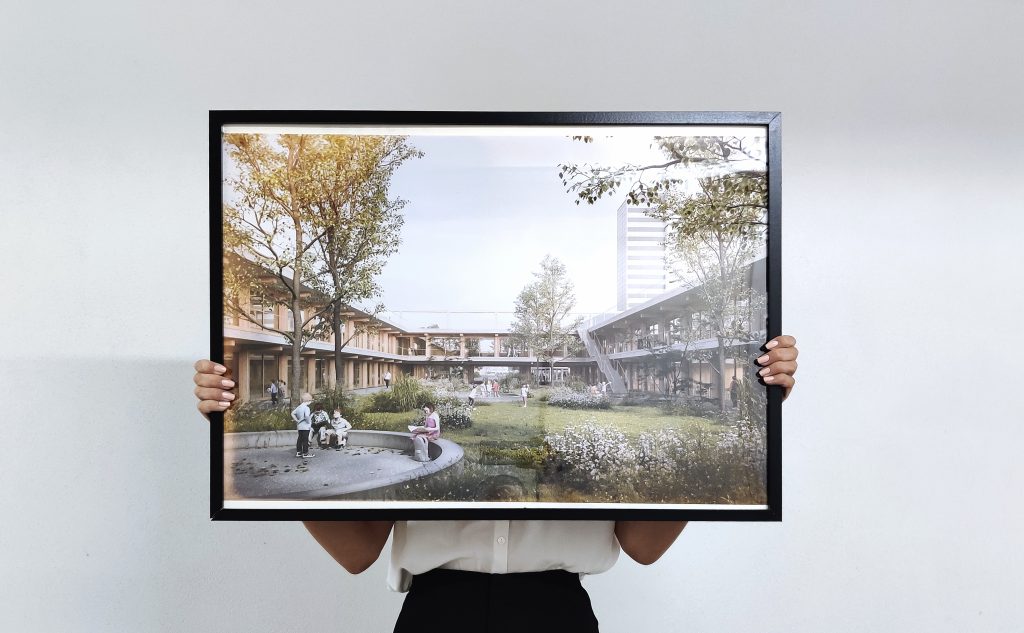 Master in architecture on the Faculty of Architecture of Porto (FAUP), in 2018. Logic-driven night owl, attentive to detail and very critic of her work. Enjoys painting on the computer, on the canvas and also on her face.